We are all acquainted with the popularity of mail-order brides in today’s date. With several dating and matchmaking agencies looming up every year, mail-order brides are no more an alien concept. The business of online dating has gained a lot of popularity in the recent years and now plenty of people look for a life partner online.

Who is a mail order bride ?

A mail-order bride is a lady whom you can find in online and offline marriage catalogs. She lists her name, photograph and details in such catalogs so that men can select her for marriage. 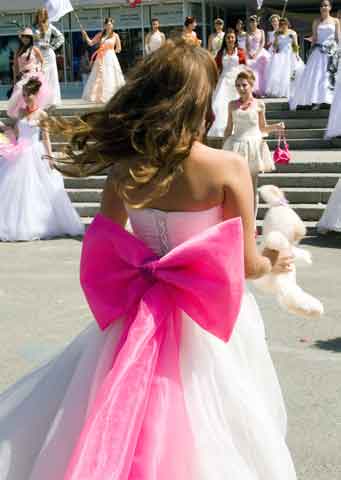 Russian Brides at the Yekaterinburg festival

Most of the mail order brides are from the countries of Southeast Asia, former Soviet Union and Latin America. Nowadays, you can also find mail-order brides from several Eastern European countries such as Ukraine, Belarus, Moldova and Russia. There are also men who list themselves in such online and offline catalogs for marriage. They are known as mail-order husbands.

Many international marriage agencies have criticized the term called “mail-order bride” as they think the term is misleading and derogatory.

American men: men from North America are financially successful and had a good life. They were settled in the migration west for their work. However, there was one thing that was missing in their life and that was the company of a life partner. Hardly a few women lived in the migration west at that time. Therefore,  North American men had a certain void in their life, despite being successful. They desperately wanted to get married and start a family. 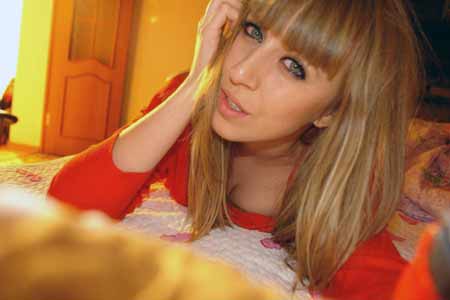 Western men want to get hitched with women living in the East, Like Russian or Asian women. They started giving personal advertisements in reputed newspapers and magazines in the hope of attracting foreign women. Many foreign women, on reading these personal advertisements wrote back. They also send their photographs to the men and thus, the gates of communication opened. Through the exchanging of several letters, courtship was conducted. This continued until the woman wanted to escalate the relationship to marriage.

As foreign woman never met the guy personally, she usually took some time before deciding to marry him. These women were mostly single, but there were also runaways and divorcees. Single foreign women communicate with the single western men because they want a better life which is secure and financially stable. Foreign women want to get rid of their present lifestyle and adopt a better lifestyle.

Asian men: In the 1800s, single Asian men started finding wives through the several mail order brides agencies. This is because they worked overseas and were lonely. They needed the company of a life partner. Cultural perceptions, technology, demographics and legal policies were the major factors that determined the relationship between marriage and migration.

There was a marked imbalance noticed between the number of western men looking for a wife abroad and the number of women residing in that particular place. The system of mail-order brides or picture brides came to the scene due to this imbalance. Mail-order brides are very much needed in predominantly male countries and places. 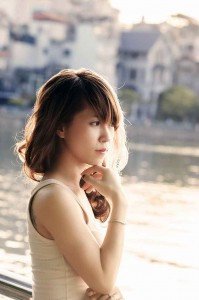 Asian mail order brides : You can find many mail-order brides in Asia. The Asian women are willing to marry foreign men because the country that they belong to is not developed. These Asian countries, mostly suffer from malnutrition, inflation and unemployment. These women want a better lifestyle and therefore, they want to marry a foreign man who is financially stable. It is mostly because of the economic factors that Asian women want to marry foreign men. However, Filipino women are in the mail order bride industry because they aspire to get married abroad. 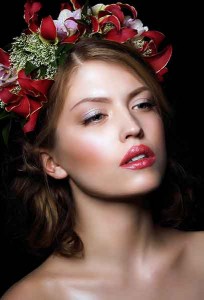 Eastern European mail order brides : You can find plenty of mail order brides from Eastern Europe, especially from the Ukraine, Russia and Belarus. Women of Russia are interested to find foreign partners because of the social and economic conditions of the women of their country. More than half of the workforce of Russia constitutes of women, but still, women are not equal to men in Russia. They often get lesser wages and hold jobs of lower position. Therefore, Russian women want to marry a foreign man and get settled in a country which can give her better economic facilities. Marriage is an integral thing in Russia and any woman who crosses the age of 30 in Russia is considered old. Due to all these various reasons, we can find plenty of mail-order candidates from Russia.

How does an International Marriage Agency work ? 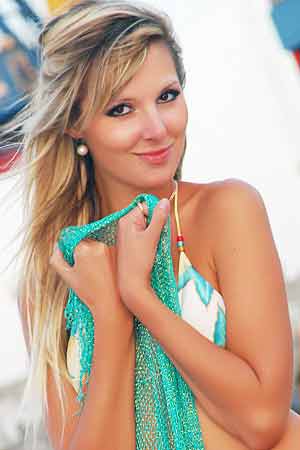 International marriage agencies are large business that attempts to introduce women and men in a systematic way from different countries for the purpose of correspondence, dating and marriage. Most of these agencies can be found in developing countries such as Russia, Ukraine, China, Brazil, Colombia, Philippines and Thailand. These marriage agencies encourage women of the developing countries to register with them for their services so that the women can communicate with men from developed countries such as Australia, New Zealand, Western Europe, Northern America and South Korea.

Thus, you can see that Mail Order Brides have an interesting history. The way they came to existence is really fascinating. There is a huge success rate in the marriage of foreign men with mail-order brides. The international marriage agencies play the role of a matchmaker perfectly and their effort gives way to successful marriages.