Dating Russian women in the USA

Russian women perceive Canadian and American men to be real gentlemen who are soft hearted and of calm character and kind disposition. The absolute reliability in terms of family, such men are the dream guys for Russian women; more so for those Russian women who are already living in the US either as second generation immigrants or as working professionals.

Many Russian women live in Canada and USA because of the living standards there as well as the life interval and education opportunities. In Canada in particular the local laws and the absence of bureaucratic barriers for international marriages help things further. 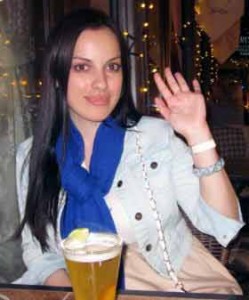 A mixed relationship – A Russian-American romance

A mixed relationship between Russian and Americans starts with the magic of dating. For men in America and Canada, it’s important to realize that some women, though having maybe lived in their country all their lives are not accustomed to an American style of dating simply because of their own cultural values. In fact, much of what you’ve been doing while dating other American women probably won’t do you any good when it comes to Russian women already living in the US. 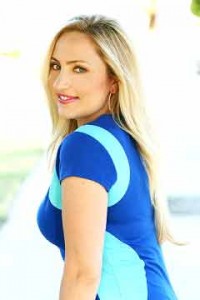 Being over friendly is considered rude. Russian women would look for and give respect. There is also a chance of her being offended by the American directness in questioning motives. Russian culture and courting etiquette demands taking an extra effort and learning about it- do not be complacent towards her. Be courteous and considerate at all times. That is what the lady is looking for. 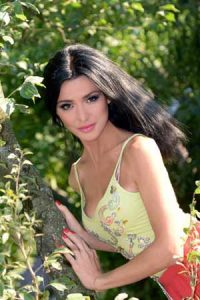 Small gestures like opening doors and pulling out her chair at a restaurant are noticed by Russian women. So you will never feel taken for granted while dating her.

Be honest and sincere and she will return it in truck loads. Being pretentious is not found acceptable in the Russian dating circles even when they are expatriates.

Skip jeans and a t- shirt and wear a suit or jacket. First dates are very important to Russian women and both parties are expected to dress up. Don’t let her down – you want to make a good impression and this is a great way to start. A single stemmed rose or a small gift and
other flower is an important symbol when taking a Russian woman out on a date.

Russian women have been raised with different attitudes about men and may have different expectations. So familiarize yourself with Russian dating customs and traditions that are likely different from your own. For Americans and Canadians, dating is more casual. Typically, they meet someone and go on a few dates. After a few dates if nothing clicks, they usually move on. It’s common for Americans to date dozens of people in a period of 2-4 months, often never seeing the same person more than once or twice if personalities don’t mesh well.

On a typical date Americans go a movie or dinner. The biggest concern is usually what might occur on the next date, not whether the person is marriage material or not. Marriage is not uppermost in most Americans’ minds in the initial stages of dating; they are usually more laid back and prefer to let things evolve naturally and without pressure before making a commitment.

Now, when mixed dating comes in, especially with a beautiful Russian woman living in the US, remember this casual dating is less common! It is courtship. The relationship will be equally magical. The mix of both cultures gives you better chances of finding your dream girl!

Latvian brides - Mail order brides from Latvia
Reasons why you should date a Czech woman
Tips on Dating Ukrainian Girls
How to Impress a Russian Woman ?